Mud Man vs. The Bermuda Depths '78

These highlights from the January 1978 issue of TV Guide (Vol. 26, No. 3 / Issue #1295) create a crystal ball glimpse into my life that week as a 10 year old horror freak. It was the week that Tom Tryon's eerie epic "The Dark Secret of Harvest Home" 2-part mini series aired, as well as the memorable World Premiere battle of the network monsters that Friday night with "The World Beyond" (aka: "The Mud Man Movie pilot") on CBS taking on "The Bermuda Depths" (aka: that one movie about the giant sea turtle and the ghost girl in a bikini) on ABC. If you were alive that week and old enough to remember any of these made-for-TV gems, then you know the reason for this post. I've rounded it all out with a few other bits of tube coolness from that week as well... 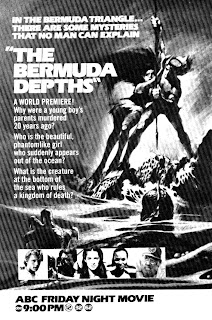 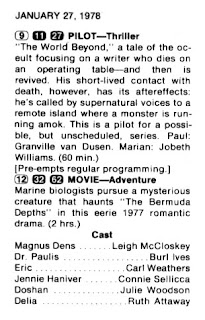 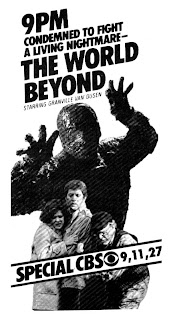 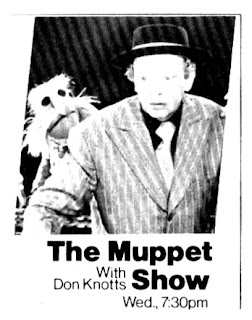 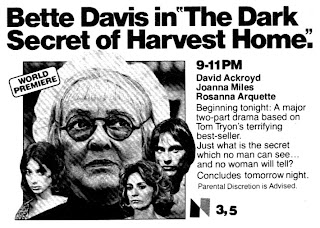 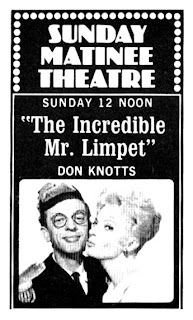 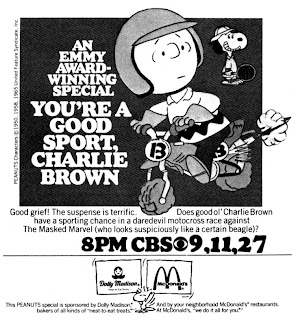 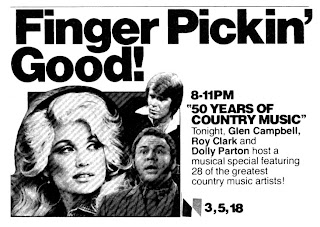 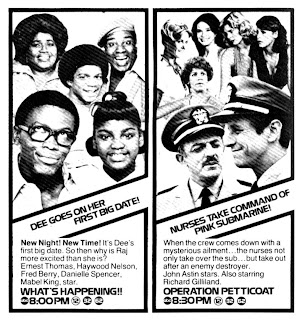 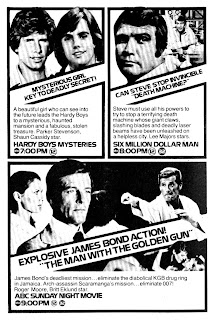 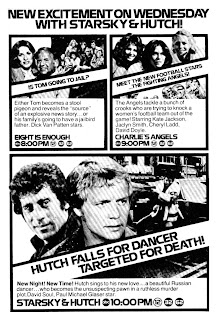 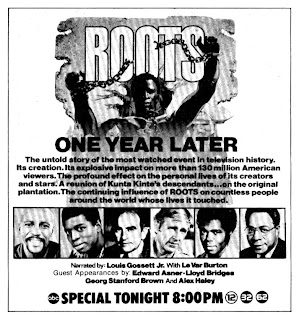 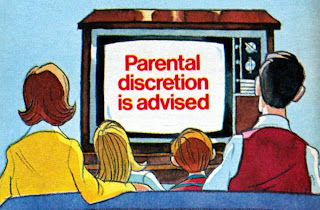 WIsh I had a nice copy of Harvest Home, that creeped me out too when it first aired.
Never seen The World Beyond or Bermuda Depths that i remember.

Harvest House is great. I know Bermuda Depths is on DVD, Mud Man you can get on bootleg from me if you want, haha

That last illustration is by Rowland B. Wilson - amazing illustrator / cartoonist who worked in Playboy and Life as well...