Okay, so I watched both of those kookball, late 80's Killer Crocodile films from Italy over the weekend, and yeah, they're pretty bad but still totally entertaining in a wildly weird, low grade, guilty pleasure sort of way. And, as only my broken brain could somehow do, this reminded me of some alligator related vintage Avon stuff I stumbled upon last week, one being a cute floating rubber soap dish called "Gaylord Gator" (he even comes with his own wonderfully wrapped bar of Gaylord Gator soap!) --as well as a superbly designed green bar of soap-on-a rope called Al E. Gator. These were part of an endless array of fun items made back in the day by Avon for children, and both come packaged in colorfully lush, fully painted art covered boxes. So whether you're in the tub and scrubb'a dubbin' with an adorable 70's Avon reptile, or laughing hysterically over some really awful acting and buckets of radioactive monster crocodile splatter Euro film gore, it's safe to say that gators 'n crocs are still a blast from one end of the entertainment grade scale to the other! And if you're interested in seeing the Killer Crocodile films for yourself, both are streaming for FREE, with Part 1 on youtube HERE, and Part 2 on the Tubi app. 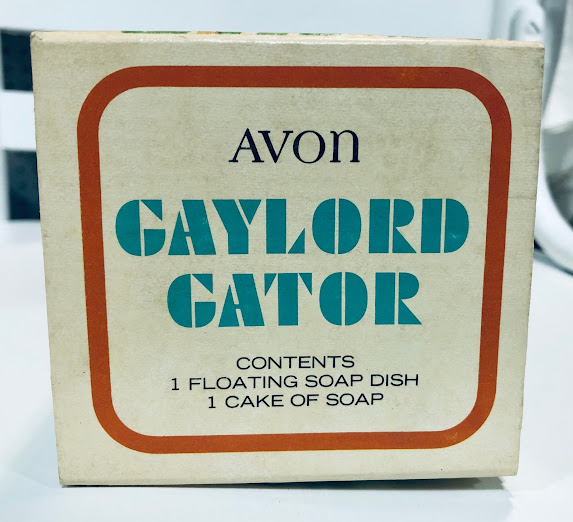 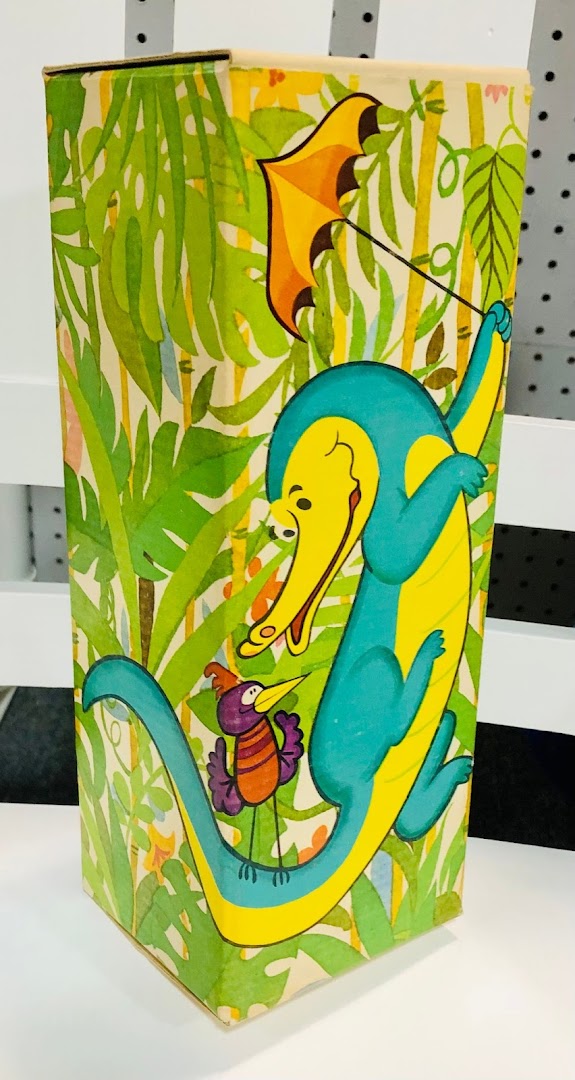 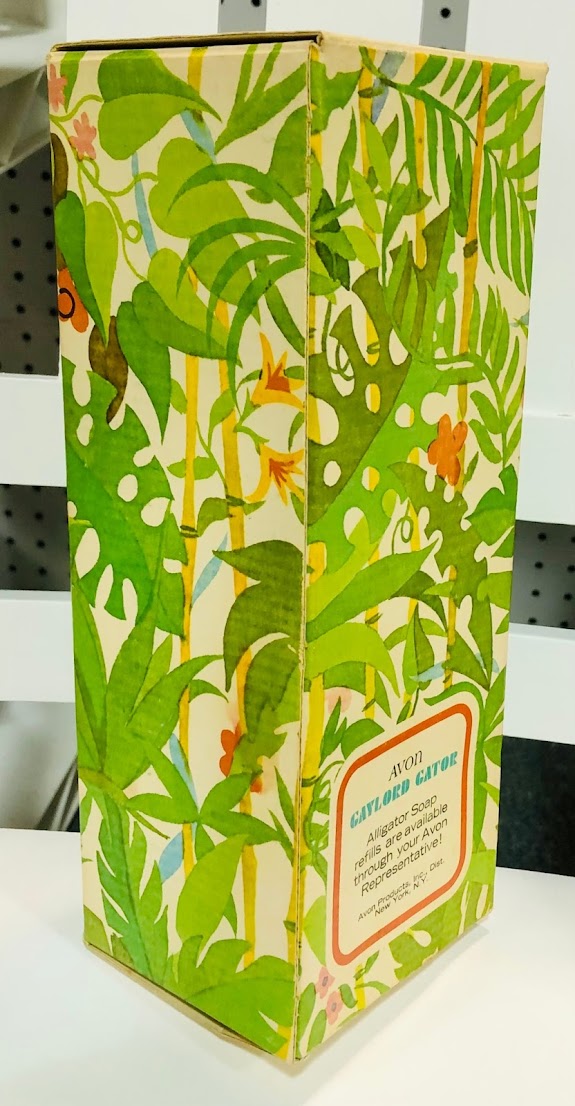 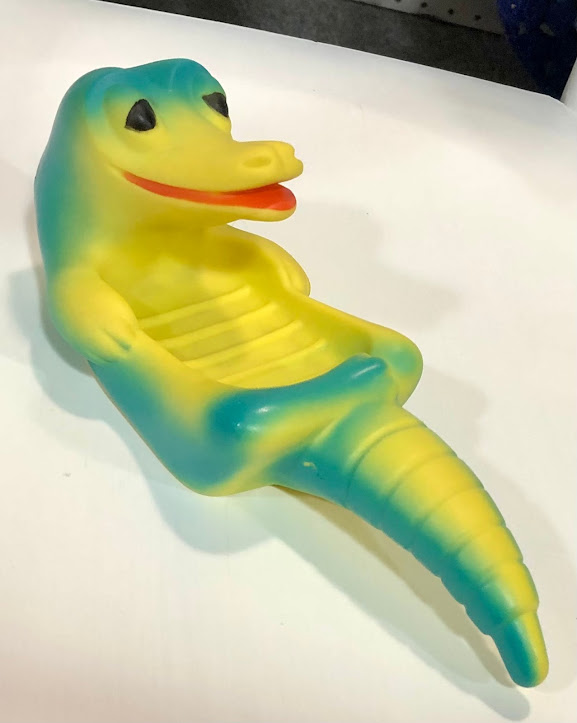 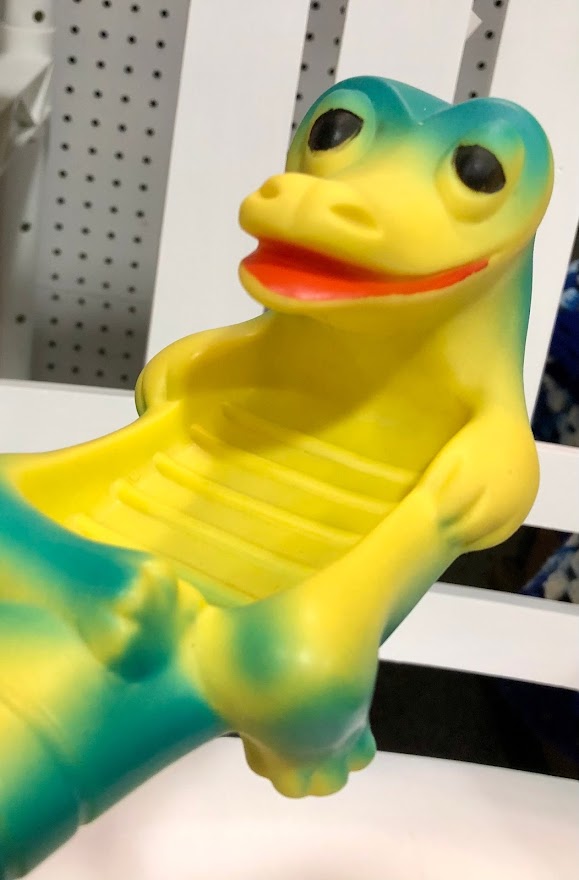 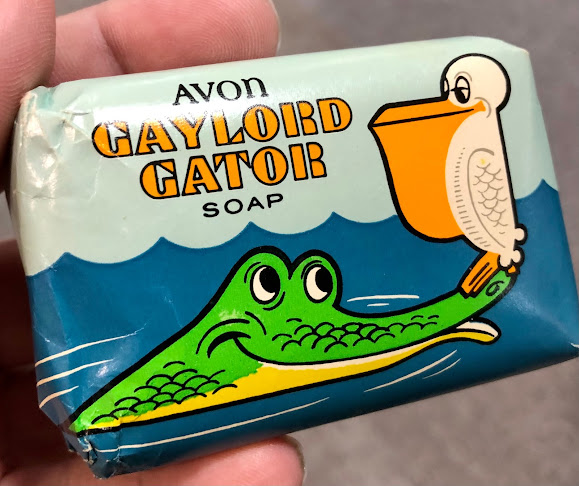 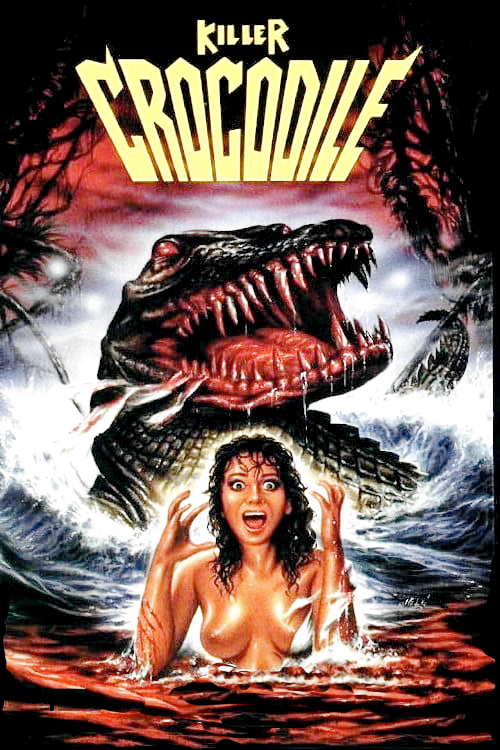 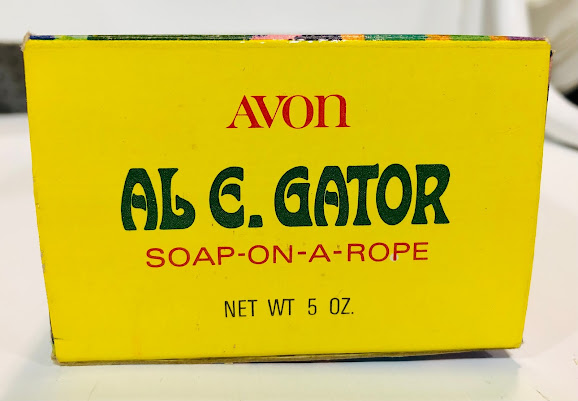 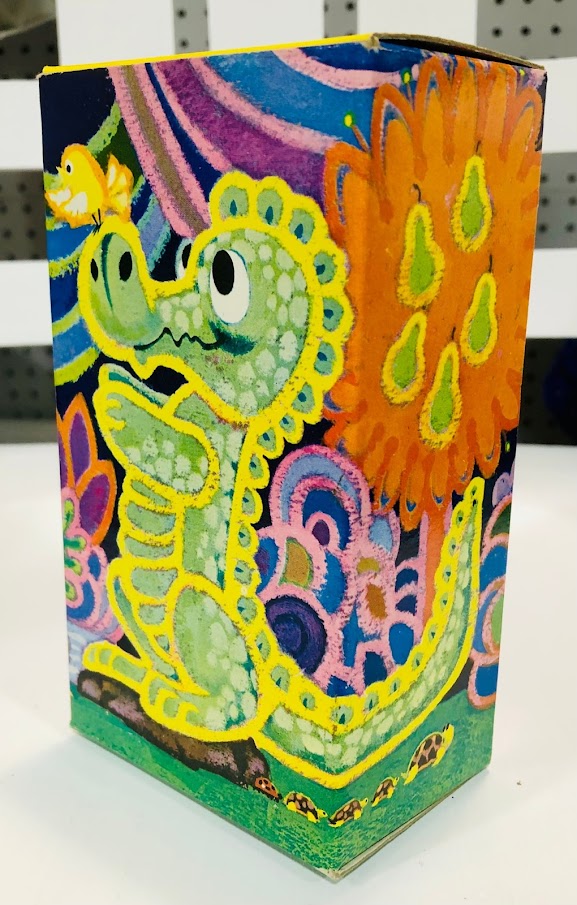 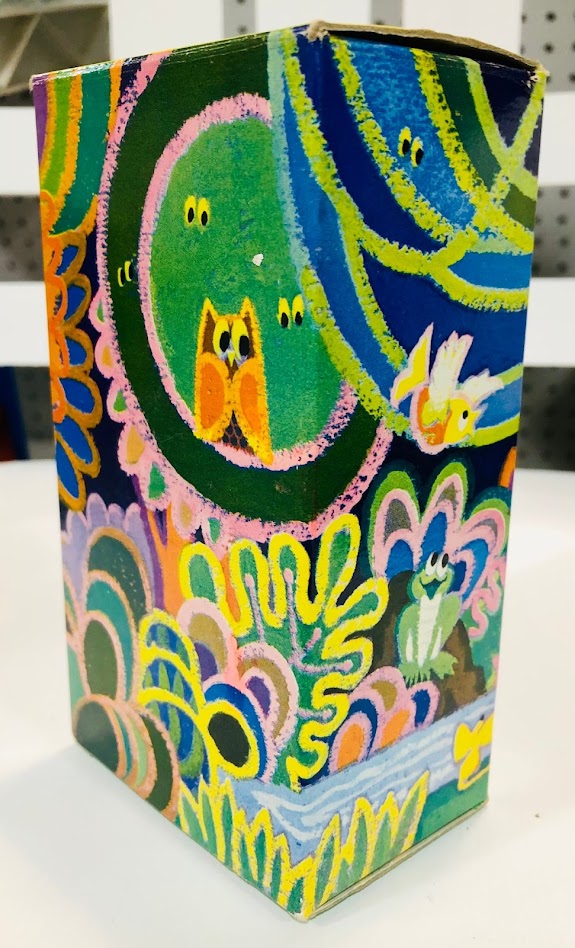 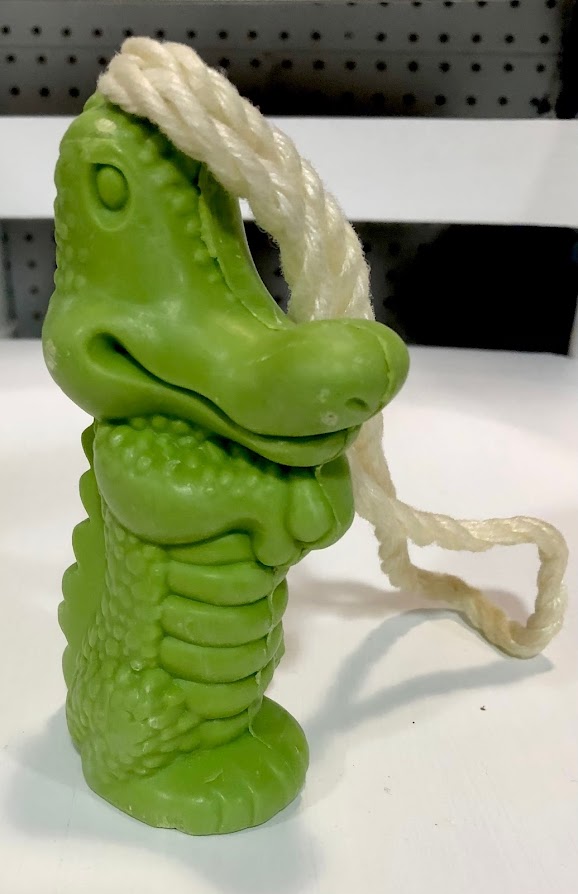 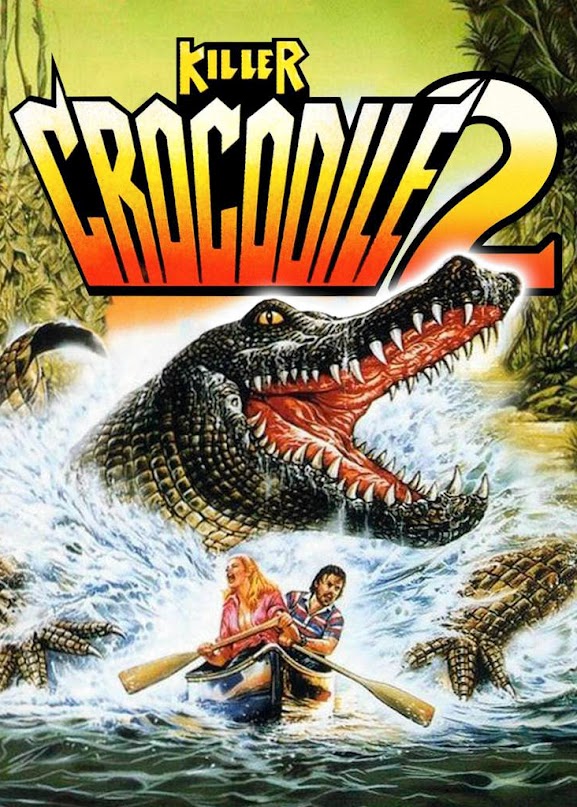 Those boxes are gorgeous. My favorite illustration is the soap package; the expressions are so well done.

I love how lazy looking the floating soap dish is; just perfect for an alligator so floating around the tub!

All this is so absolutely cute, and it's surprising it survived!

We had the gator soap dish! Used it for years. I recall a different color scheme, though. Could be my faulty memory.
Thanks, Karswell, for a brief visit to a time & people now gone.

Yeah, those boxes are works of art. I'd be hard pressed not to butterfly the set like shrimp and then frame them on the wall.

>the soap package; the expressions are so well done

I really love that little frog :)

> I recall a different color scheme, though.

Well Doc, if you actually used the soap dish then it's quite possible that's the reason the color changed LOL, as this one is unused and minty in the box

Sounds like a plan, it also sounds like I now need to get some seafood for lunch!
Thanks for the comments --and if you're a fan of 666, stay tuned!

I also wanted to quickly mention that I didn't mean to do a double post n this day, I set up the alligator post to auto upload on the following Tuesday but it clearly didn't work, and people were already commenting on it before I even noticed... sooooo, if you missed the Popeye Pants Pocket post, just scroll down a bit more. Sorry for the confusion!

Wasn't aware of Gaylord, but I dig him!

Omg I love Gaylord Gator so much!!!! That thing is seriously adorable!