A few years back (HERE) I posted some creepy cover illustrations from a late 60's Popular Library paperback series pertaining to strange encounters with the supernatural and the unknown! Well, strangely enough, I've found another one, and just as before I've scanned the itty bitty (uncredited) cover images up 400% so we can all really get an eerie eyeful! The book itself ain't too bad either, incredible but "true" documented case histories of people with perplexing powers of the mind-- powers that go beyond the already weird ass world we know and into another sphere altogether-- the sphere of ESP: People that can exist in two places at once, people that communicate with the dead, people that create matter out of nothingness, etc... And just as in my previous "Strange" post from two years ago, when on that fateful day I gazed into my crystal computer screen and knew with absolute certainty that I would be creating this very post for you all today-- yes my friends, stories of those that can see into the freaky deaky future! 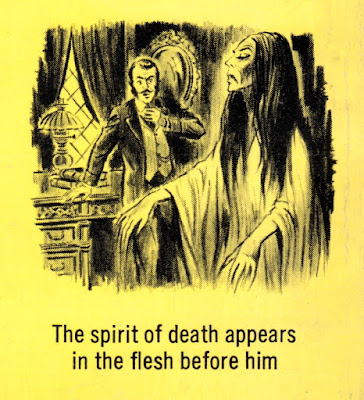 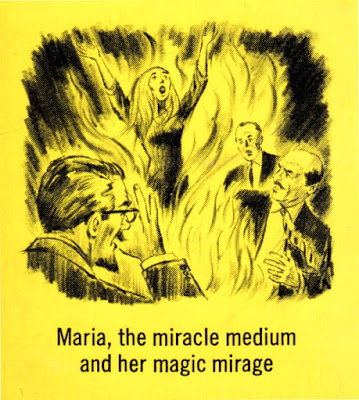 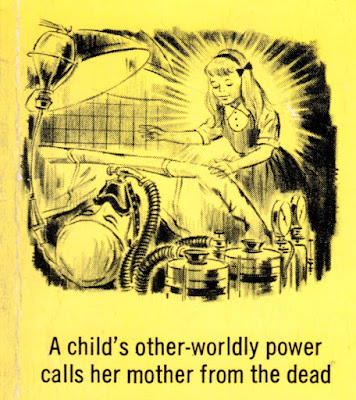 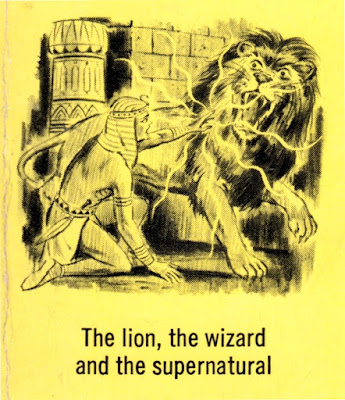 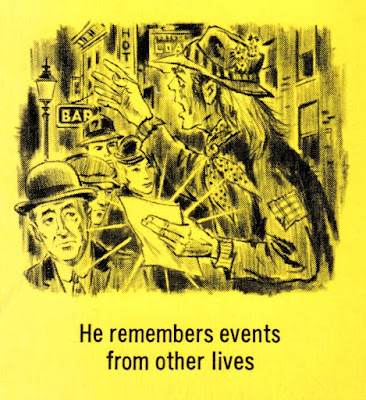 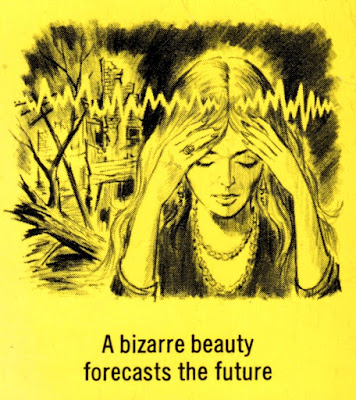 Does Maria, the miracle medium and his magic mirage, also collect shells by the sea shore?

I love these. They were probably only painted double-up in ink wash to begin with--maybe three by three inches. Then they were reduced fifty percent, shot for halftone screens, printed on book covers, scanned, and posted online at 600%. Four generations later and they still look great.

I loved (and still love) those books. The art is very famliar, but maybe just from other illustrations I've seen in books like these.

That bizarre beauty has a headache THIS BIG...

I loved these spooky type stories as a kid and I love them now as a grown up (My inner child still loves these stories.)

Thanks for giving these pictures a chance to be seen without causing eye strain, some art deserves to be enlarged to be fully appreciated and these pictures fall in that category.

Thanks for all you do Karswell!

And thank you all for your continued comments and interest in AEET! I wouldn't (and couldn't) keep doing it without yous! 😊