Digging around in a big pile of old souvenir play programs this week and found a great one from 1976, aka the 58th Annual Summer Season at the STL Muny Opera. There were a lot of stars shining brightly here in a variety of top notch productions that year, everyone from Roy Clark and Minnie Pearl, Angela Lansbury and Shirley Jones, The Hudson Brothers, Peter Graves, Yul Brynner etc. But it was the 6th production of the summer running from August 9th thru the 15th that probably caught most theatre (and horror) fan's attention, and that was Oliver! starring Vincent Price as Fagin, --which I would have of course killed to attend, even at the young age of 8! Many of you know that Price was actually from STL, so it was always a big deal when he did any sort of performance or appearance here, especially considering this was only his second time onstage in his hometown city performing at The Muny, (the first being in 1940!) 1976 was the same year he appeared in the "Black Magic" episode of The Bionic Woman, and also as "The Creature of Frankenstein" on Donny and Marie, with no theatrical films released that year. 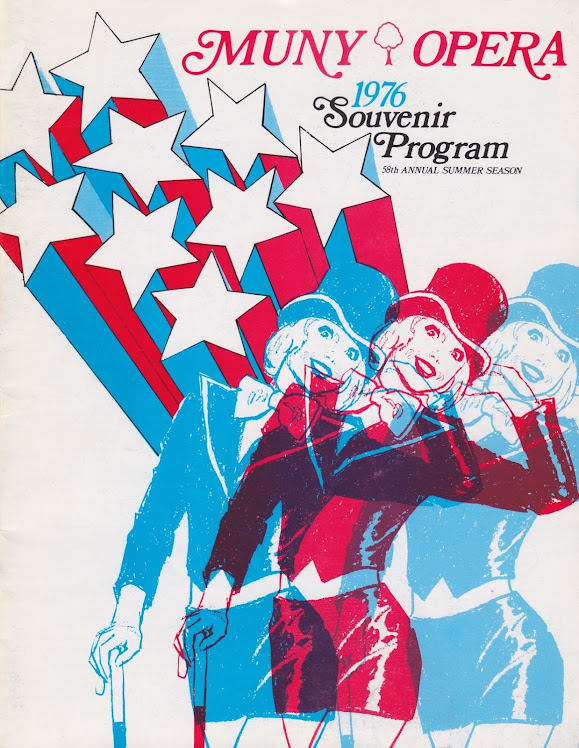 For some reason, when I read this, I saw "Prince" instead of "Price" and I thought "that was a weird point in his career!"

I love that cover, it's a fun effect and really pops.

Following up a bit on what Brian Barnes said, Vincent Price was a Prince in his own right, a talented actor, voice actor, cook, art lover, stage performer, you name it.

The world will never see the likes of his kind again, and we all are the poorer for that sad fact.

Got to agree about that cool cover. I love it!

Vincent Price and Fagin are a match made in heaven. I can't really imagine an Oliver! I'd prefer to see. What a cool find.